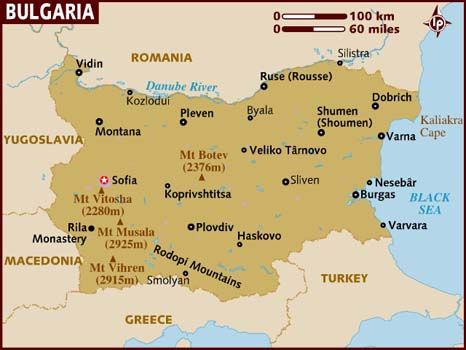 One man was killed and two women are still missing after an explosion on Tuesday tore through a pyrotechnics workshop belonging to Bulgaria’s largest weapon maker Arsenal, a senior prosecutor said.

Local health officials in the town of Kazanlak in central Bulgaria where the blast occurred have confirmed the death of the man and said one woman was in a critical condition in hospital.

“I saw the workshop myself, it is completely destroyed. The force of the blast hurled the body of one of the three workers quite far,” regional prosecutor Todor Dejanov told reporters.

Two women who had been inside the workshop are being considered missing for now as the site has yet to be cleared due to fears of secondary blasts, he said. A fourth worker who was close by at the time of the explosion was injured.

Dejanov said the cause of the blast had yet to be investigated, but that it was most likely linked to breaches of safety rules for handling explosive materials.