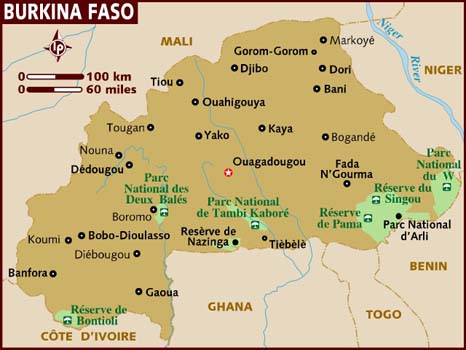 Eleven police officers were killed and four are missing after their unit was ambushed in northern Burkina Faso late on Monday, the country’s security minister said on Tuesday.

The ambush occurred while the unit was on a relief mission to the town of Yirgou, which has been hit by recent violence, Security Minister Ousseini Compaore said in a statement.

“Joint search operations with the army have been under way since yesterday,” Compaore said.

Attacks by militants linked to al Qaeda and Islamic State are surging across the Sahel region, killing thousands and displacing millions across Burkina Faso, Mali and Niger.

About 1.2 million people have been displaced by the violence in Burkina Faso. At least 132 people were killed by insurgents last month in the worst single attack yet.