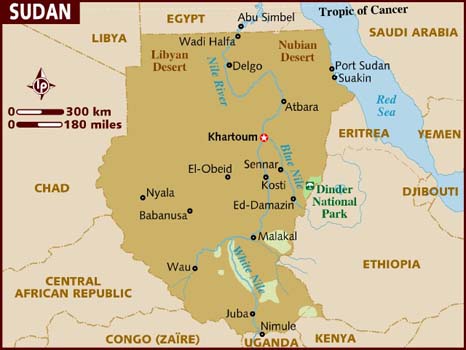 Sudan’s army has started legal action against activists and journalists who have “insulted” the military, it said in a statement on Saturday.

The army ruled Sudan for a few months after removing veteran leader Omar al-Bashir in April 2019, before signing a fragile three-year power-sharing deal with civilians under pressure from protesters.

In a statement on Saturday, the army said that legal action would be taken against activists, journalists and others both inside and outside Sudan. No further information was given, but the army said it would release more details in due course.

“The armed forces took this step after systematic insults and accusations crossed the bounds of patience. They are part of a plan targeting the country’s army and security system,” the statement said.

Activists and rights groups accuse the army of blocking investigations into the killing of scores of protesters on June 3 last year when security forces broke up a sit-in outside the defence ministry. Witnesses say that a powerful paramilitary force played a leading role in the raid.

The army denies that it is obstructing the investigation, saying wrongdoers will be punished.

In May, the army appointed one of its officers as a commissioner to file legal complaints and follow them up under the supervision of the military prosecutor, the statement said.

It said the action was not an attempt to “restrict freedoms” and was in accordance with recently passed laws.

Tens of thousands of people took to the streets of Khartoum and other cities at the end of June, demanding faster reform and greater civilian rule in the country’s transition towards democracy. The demonstrations were the largest since the transitional government took power late last year.

The transitional government led by Prime Minister Abdalla Hamdok replaced slew of top ministers earlier this month and fired the police chief and his deputy in response to the protests.

Hamdok, a technocrat, is expected to replace some state governors who are former army officers with civilians.