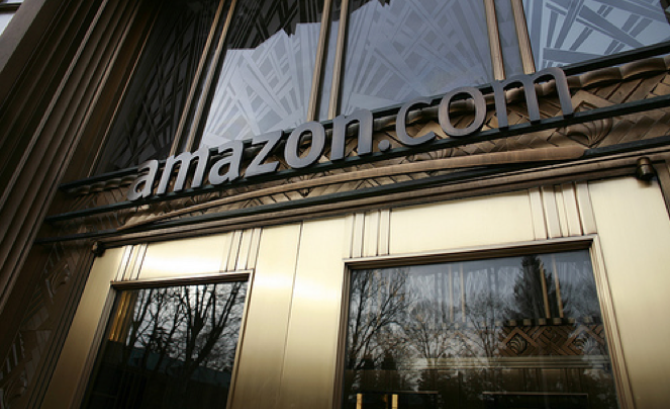 Amazon.com Inc will begin selling food and drinks online in Mexico, including snacks, sweets and wines, it said on Thursday, a move that could intensify its competition with Wal Mart de Mexico to claim shoppers in a nascent e-commerce market.

Online shopping represents a fraction of total retail sales in Mexico but has grown swiftly, putting Amazon and its rivals in a race to ramp up investments in logistics, technology and product offerings.

Amazon views food and drink sales as key to growth, eyeing regular purchases to stock pantries as a way to generate other types of sales, but has yet to dominate the category.

The new items on its Mexico site, which it officially launched in 2015, span coffees and teas as well as liquors, wines and beers, the company said. They also range from cooking ingredients to non-perishable snacks and sweets.

“We’re committed to offering our clients as many products as we can,” Fernando Ramirez, Amazon Mexico’s senior product manager, said in a statement.

Walmart, meanwhile, is aiming to be able to deliver groceries to more than 40 percent of U.S. households by year’s end and is partnering with transportation services like Uber Technologies Inc.

“In Mexico, there is definitely room to expand our omnichannel offerings and grocery delivery will be an important part of that push,” she said.

Soriana, La Comer and Chedraui are among the Mexican grocers that also offer delivery services.

But Walmart’s Mexico unit, known as Walmex, is counting on its far greater scale, with 2,390 stores nationwide, to churn out speedy deliveries, its e-commerce head Ignacio Caride said last month.

The company also hopes to leverage its grocery service to help generate a shopping habit that can spill over to other product types, he said.