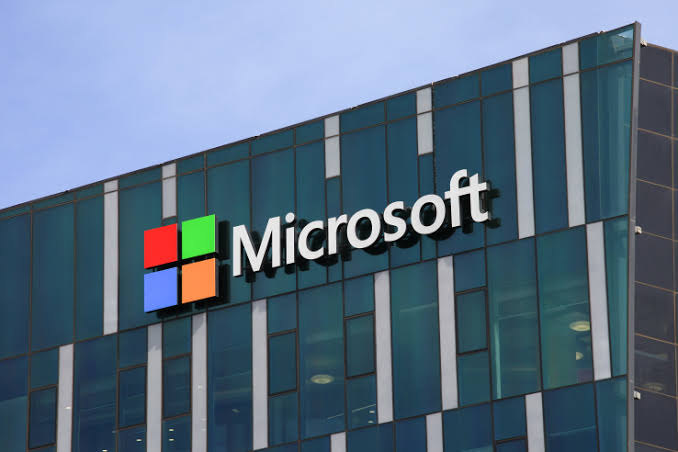 ​The Israeli government will not renew a contract for various Microsoft desktop software at the end of the year, it said on Tuesday, citing a change in license terms it said would double the price.

Under its current framework agreement with Microsoft, Israel pays more than 100 million shekels (an equivalent of $27 million) a year for the procurement of Office desktop software, Windows and server software for ministries and government offices.

According to the Finance Ministry, Microsoft is trying to shift Israel from a licensing system where it owns the software and can use the software as it wishes, to a subscription system that is similar to renting.

The ministry noted that the change, which includes moving data to the cloud, does not meet the government’s needs. It said the state had been negotiating with Microsoft officials in Israel for a year to no avail.

Israel plans to freeze the existing license structure owned by government ministries, which may be used without further payment.

“This will also encourage government ministries to re-examine their needs of using Microsoft technology or switch to other technology alternatives,” the ministry said.