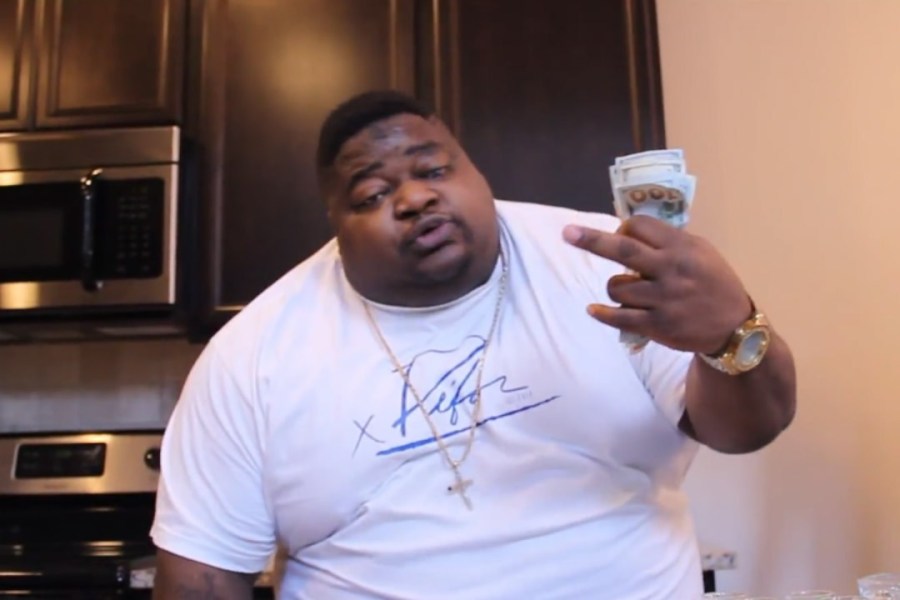 Rapper C Struggs has died at the age of 32 after metastatic cancer ripped through his body.

The musician, based in Dallas, Texas, was recently given a prognosis of just eight weeks by doctors, but the disease is believed to have spread rapidly in his final days.

Struggs, whose real name is Corey Struggs, came to fame for his collaboration with Rick Ross on the hit Do it, and counts Work, How Ya Come and Give 2 Fuccs among his other commercial successes.

A source confirmed the sad news, saying: “He was putting up a good fight because he was recording music and even doing videos and all that s**t, but his health got really bad over the last couple of days

“His death is a big blow to the community because he was someone who was loved by everyone he ain’t got no beef, everyone love Struggs.”

In a tragic twist, Corey’s own father died of cancer four years ago, with the rapper paying tribute to his dad on Instagram just three weeks ago.

“Rest up Tito love you watch ova us 4yrs today,” he wrote on Instagram, alongside a collage of pictures of himself as a child playing with his dad.

Corey had three young sons – Corey Jr, Cortez and Torey, but Torey sadly died in an accident in 2014.

In April he told fans he wanted to have surgery on his neck and head in order to recover for his children.

“FB Fam im having surgery on my necc n head April 3rd please pray for me frfr I’ve never had surgery or been to sleep before but in order for me to have a chance to live n raise Corey n Cortez I gotta do this,” he wrote on Facebook on March 29.

Corey found music as an escape from his troubled childhood, which saw him sell drugs on the street.

But he turned away from a life of crime and used it as inspiration for his rise to fame.

“I just got news that we lost a good nigga, man. Good nigga. Dallas nigga. My homie, C Struggs,” Ross reported. “Shout out to everyone that’s repping C Struggs, his little ones. Homie was a good dude. We remember you homie and we always gon’ remember you, homie. Bless up.”

Fans of the rapper have been leaving their heartbroken messages on his Twitter, with his nephew G$O Coos$er tweeting: “My uncle gone man RIP MY UNCLE C Corey Struggs IM HURT TO THE MAXXXXX BRO NOOOOO.

Struggs was still working up until days before his death, with his friends gathering around his hospital bed playing music as he lay there semi-conscious.

One of his pals shared a video of the rapper surrounded by his friends and shared it to Corey’s Facebook, telling his fans: “My Boy Said #FUCCCANCER and what these Doctors Talkin about I need Another video #WHYNOTHUSTLE2 Out Now Hosted by @djmichaelwatts @tonydavisthedj2day.

“This How My Sunday Morning Jumped Off Video Shoot With My Lil Bro @cstruggs232 We Still WORKING,” he added.