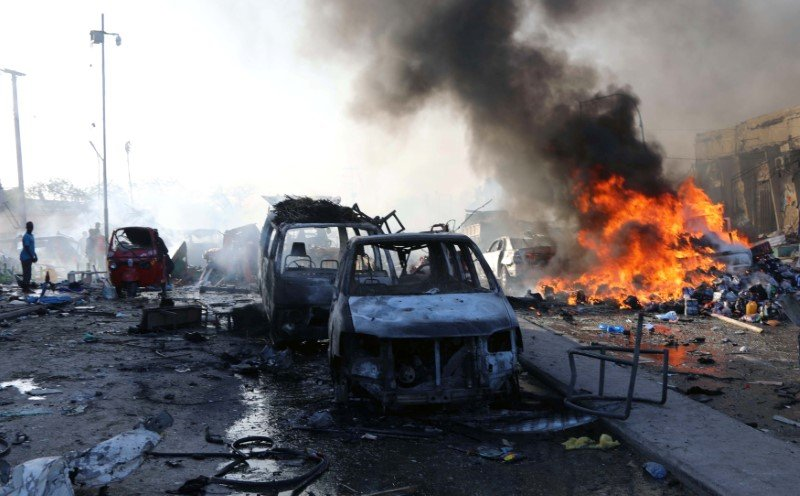 At least seven people have been killed while seven others were injured when suspected bombers attacked an outskirts of Maiduguri on Thursday night.

A resident from the community, Modu Kaomi said that the first bomber stormed Mainari exactly 11pm and the others followed.

According to Kaomi, the fourth bombers died on failed missions.

He said, “We had three suicide attacks in Mainari Shuwa, We lost 3 persons in the multiple blasts, there was pandemonium everywhere, also 7 other were seriously injured,” Kaomi said.

Garga said, “We have taken the injured ones to the State Specialist Hospital where they are currently receiving treatment, but 3 innocent persons lost their lives.”