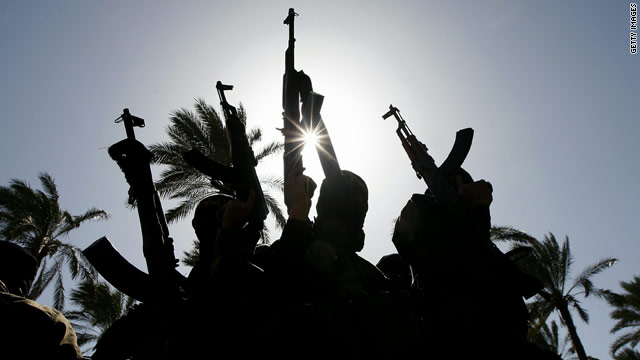 Unknown gunmen have killed a herdsman and 15 cows at Rafin-Bauna community of Iregwe in Bassa Local Government Area of Plateau State.

The incident came barely 24 hours after two persons were ambushed and killed, by suspected Fulani herdsmen in Ariri and Tafi-Gene villages of Jebu-Miango,Bassa Local Government Area of Plateau State.

Tyopev said two Iregwe youths were, on Monday, also attacked and injured at about 6p.m., while they were returning from a mining site at Gyero community.

He said, “At about 5:30p.m., we received information that a herdsman was killed and 15 of his cows slaughtered by gunmen suspected to be Iregwe people at Rafin-Bauna village of Bassa Local Government.

“We are yet to ascertain the name and address of the victim.

“Similarly, two Iregwe youths returning from a mining site at Gyero, were attacked by armed men suspected to be herdsmen, and sustained various degree of injuries.”