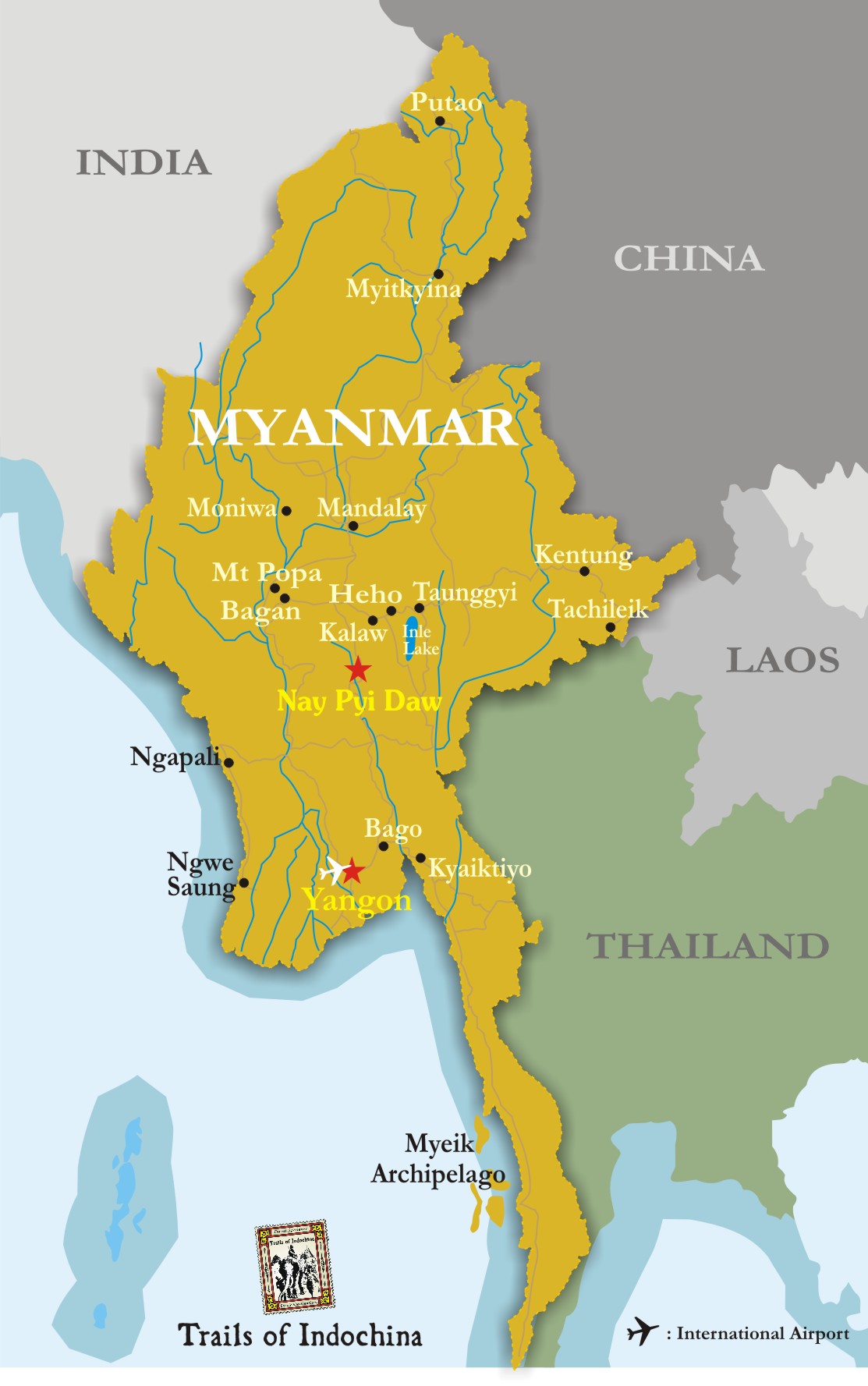 Some 20 people died and about a dozen were missing on Friday after a wooden boat carrying about 60 wedding guests hit a cargo ship and sank in southwestern Myanmar, local officials said.

This is the third big marine accident in the country in many years.

Twenty bodies have been found and 27 people have been rescued, Kyaw Myint, a local government official, said from a hospital in Pathein.

Rescuers were still looking for survivors, a witnesses said.

“The authorities at the port are looking into the cause of the crash,” Kyaw Myint said.

The regional government will help arrange funerals, he said.

“It’s a huge tragedy because there were a lot of women and children on the boat,” Khin Zaw Lin, a parliamentarian for the ruling National League for Democracy (NLD) party, said.

Marine accidents are common in Myanmar, where many people rely for transport on crowded and dilapidated boats. Seventy-three people died in a ferry accident in October last year, and 64 in an accident in March 2015.