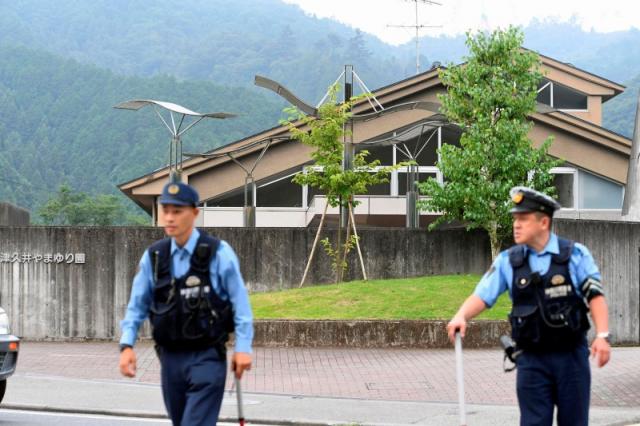 Nineteen people were feared dead and 45 injured after an attack by a knife-wielding man at a facility for the disabled in Japan early on Tuesday, national broadcaster NHK reported.

They said staff called police at 2.30 a.m. local time (1730 GMT Monday) with reports of a man armed with a knife on the grounds of the Tsukui Yamayuri-En facility.

The 3-hectare (7.6 acres) facility, established by the local government and nestled on the wooded bank of the Sagami River, cares for people with a wide range of disabilities, NHK said, quoting an unidentified employee.

Media reports said the man, wearing a black T-shirt, did not have a knife when he turned himself in at a nearby police station. Police said they were still investigating possible motives.

Asahi Shimbun reported that the suspect was quoted by police as saying: “I want to get rid of the disabled from this world.”

Fifteen people were confirmed dead while four were in cardiac arrest, the media reports said. The wounded were taken to at least six hospitals in the western Tokyo area.

Kyodo, citing the facility’s website, said the center had a maximum capacity of 150 people.

Such mass killings are rare in Japan.

In 2001, eight children were stabbed to death at their school by a former janitor.