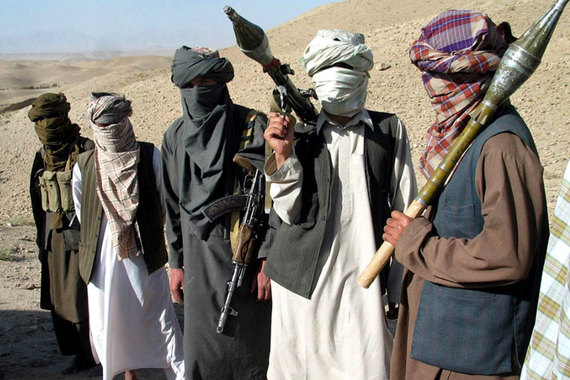 Nearly 200 people were kidnapped by Taliban fighters in the northeastern province of Kunduz in Afghanistan early Tuesday morning, according to a police spokesman.

The majority have since been released, but around 20 hostages.

The victims were traveling on two buses to the provincial capital of Kunduz, when the Taliban stopped their vehicles on the highway in Ali Abad district at around 3:30 a.m. local time (7 p.m. Monday ET), police spokesman Hujratullah Akbari said.

Six of the passengers were killed on the spot by the Taliban, Akbari said. About 185 others, including women, children and senior citizens, were then taken to a remote village called Omarkhil in the provincial district of Chardara.

The Taliban killed several of the abductees after arriving in the village, Akbari said. It’s not clear how or why the majority of the hostages were able to go free.

Police are working with community and religious leaders to investigate the situation and to secure the release of the 20 or so remaining hostages.

Though identified by police for the attack and kidnapping, the Taliban has not issued a claim of responsibility.

Under the new leadership of Mawlawi Haibatullah Akhundzada, the Taliban has vowed that there will be no peace talks with the Afghan government.

The newly appointed leader of the terror group was elevated to the position after a U.S. drone strike killed Mullah Akhtar Mohammed Mansour, who became the leader when the terrorist group founder, Mullah Omar  was killed in Pakistan in 2013.

As the new leader was announced last week, the group claimed responsibility for a suicide bombing in the capital that killed 10 people and injured four others, including two children.