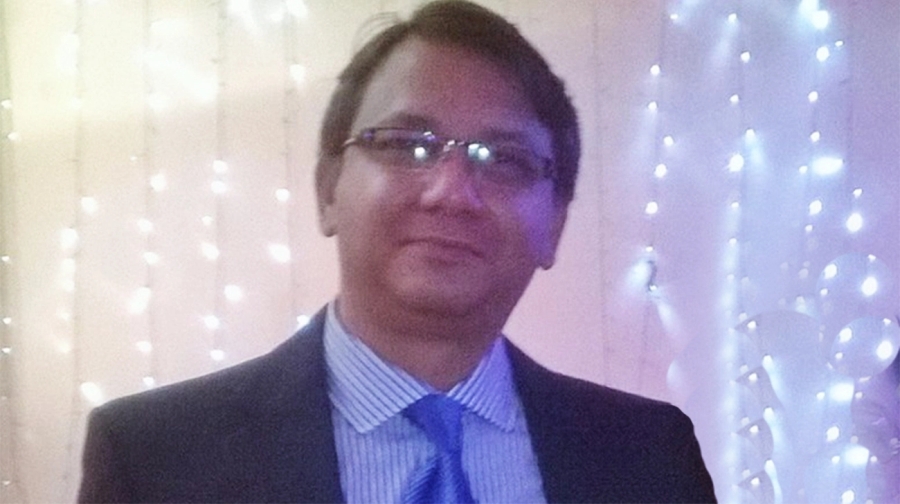 A Bangladeshi publisher of secular books has been hacked to death in the capital Dhaka in the second
attack of its kind on Saturday, police say.

Faisal Arefin Dipon, 43, was killed at his office in the city centre, hours after another publisher and two
secular writers were injured in an attack.

They are the latest victims in a series of deadly attacks on secularists since blogger Avijit Roy was hacked to death by suspected Islamists in February.
Both publishers published Roy’s work. 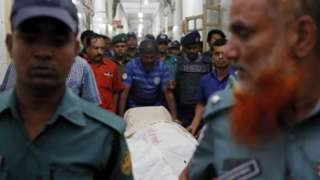 Mr Dipon was found dead at the Jagriti Prokashoni publishing house, in his third-floor office.

“I saw him lying upside down and in a massive pool of blood. They slaughtered his neck. He is dead,”
his father, the writer Abul Kashem Fazlul Haq, said, quoted by AFP.

Earlier on Saturday, armed men burst into the offices of publisher Ahmedur Rashid Tutul.
They stabbed Mr Tutul and two writers who were with him, locked them in an office and fled the
scene, police said.
The three men were rushed to hospital, and at least one of them is in a critical condition.

The two writers were named by police as Ranadeep Basu and Tareque Rahim.

Roy, a US citizen of Bangladeshi origin and critic of radical Islamism, was murdered in February. His wife and fellow blogger Bonya Ahmed was badly
injured in the attack.
Three other bloggers have since been killed.
They are: Washiqur Rahman, who was hacked to death near his home in Dhaka on March 30, Ananta Bijoy Das was attacked and
killed in Sylhet on May 12 and Niloy Neel who was hacked to death at home by gang armed with machetes on August 7.

Attacks on secular bloggers have been a regular occurrence in Bangladesh, of recent times.