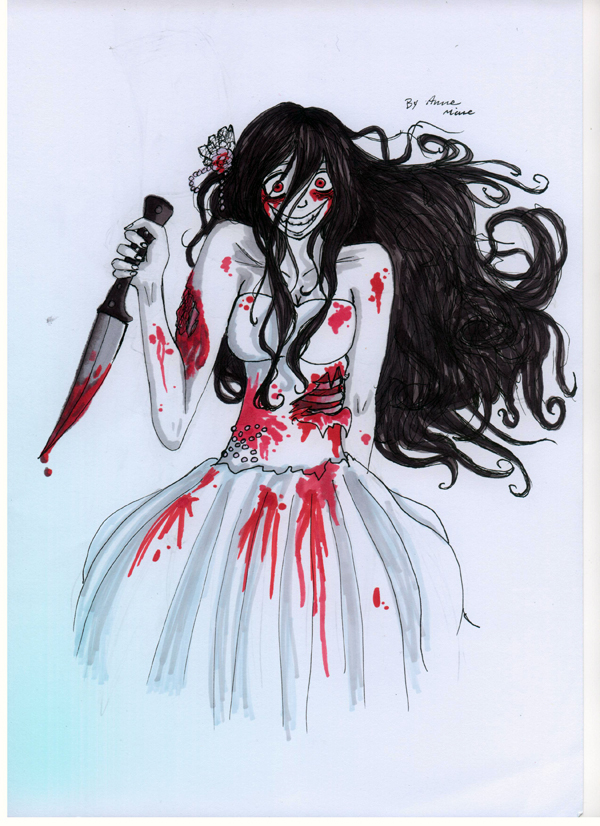 A recently married Pakistani woman died after her in-laws forced her to drink acid, for bringing
what they considered to be insufficient dowry, police said on Tuesday.

The crime occurred on Monday in the Daska area of Punjab province. Police official Rana Riaz said
25-year-old Takreem Bibi was married on September 4, and her in-laws were angry about her dowry.

“She was taken to hospital, where she died due to internal injuries caused by acid consumption,”
he said.

Raiz told newsmen that the police were still trying to track down Bibi’s husband in connection to the crime.

The killing of women for lack of dowry is common in Pakistan.

Last week, 26-year-old woman was poisoned to death by her husband in the same region, Daska, for not bringing enough dowry.

One thought on “Bride murdered over insufficient dowry in Pakistan”