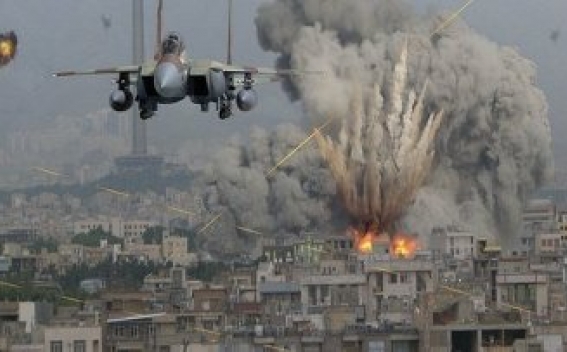 At least 131 people were killed and scores were wounded in airstrikes on a wedding ceremony in Taiz province in southwestern Yemen , the Houthi-controlled state-run Saba news agency said.

“We don’t have any operations in that area,” said Brig. Gen. Ahmed Asiri, a coalition spokesman.

A spokesman said U.N. Secretary-General Ban Ki-moon “expresses his deepest condolences and
sympathies to the families of the victims and a swift recovery to those injured.”

“The Secretary-General has consistently stated that there is no military solution to the conflict in Yemen.
Its continuation will only bring more human suffering and destruction,” the spokesman said.

The six-month war between the Saudi-led coalition and the Houthis, who drove the previous
government from power, has left at least 4,000 civilians dead, according to the Houthi-controlled
Health Ministry.