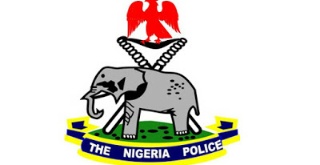 The Rivers Police Command on
Friday banned the use of siren by private individuals in the State.

The Public Relations Officer of the command, DSP Ahmad Muhammad, disclosed this in a statement in Port Harcourt.

The statement said the ban forbids private individuals from using siren in the state.

‘’No private individual is allowed to use siren anywhere in the State.

‘’Bullion vans are also not allowed to use siren, except when piloted by police pilot vehicle,’’ it said.

According to the statement, top government officials- the President, Vice President, Senate
President, Speaker House of Representatives and Inspector-General of police (IGP) were exempted from the ban.

The statement added that ambulance vehicles and fire fighting vehicles were also exempted from the ban.

It said that command had given unauthorised users in the State seven days to comply with the
directive or face arrest and prosecution.